Yes I know it’s October, I know I should do better, but I have a two year old who refuses to let me work on the laptop…

Always nice to be down the road and Ardencote has been a regular ‘haunt’  for us over the years. This visit saw us perform for Nicola and Dan and a bonkers crowd well up for some 90s tunes! We also had a special song request as a surprise for Dan from Nicola, The Maccabees First Love. We must have done a good job of the track, as the Maccabees split up a few days later (obviously demoralised by our superior rendition). 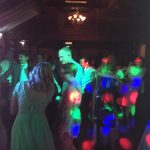 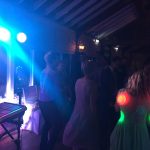 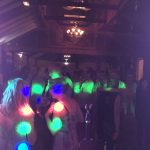 It’s always nice to play for friends and what a fab affair this turned out to be! Jems did a fantastic of designing a truly unique ‘Alice in Wonderland’ theme at the beautiful Dodford Manor. This venue tend to only allow bands who have auditioned perform, but they were able to make an exception on this occasion. It became apparent why when the sound limiter went into the red as soon as Tim hit a drum in soundcheck. The picture of me looking ‘wistful’ below is not me pondering the ‘majesty of real love’, nope, I am looking at a traffic light warning system wondering whether my sub bass kick sample is going to switch the power off anytime soon (which is kind of romantic, in it’s own way…). 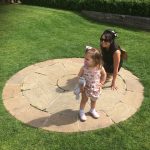 Zanna on the run 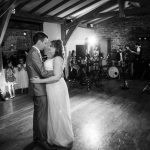 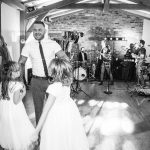 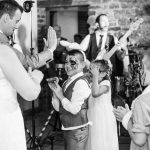 Will and masked child 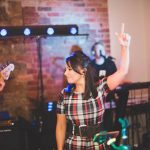 Debs having it large 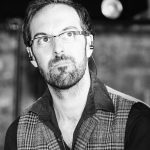 This gig was enjoyable mainly because it’s as west as you can get, which really annoyed Mark. A massive theatre in Mid Wales, big sound system and our lighting rig set to ‘maximum stun’ (Star Trek reference for you there), we were ready to rock! 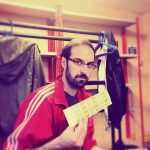 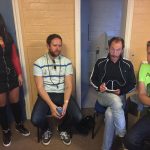 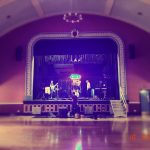 I got stung by a wasp (whilst playing guitar).

Apparently they only sting when defending their nest – to be fair, I was dropping phat guitar licks like atom bombs, so I can see why it might have felt threatened. Maybe the little bugger’s waspy daughters had taken a shine to the ‘roguish guitarist’ and it was protecting their chastity? Either way, I got stung and it hurt.

It was a lovely day, we played a good gig and people danced. Oh, and there was a demonstration of ‘Bokwa’… 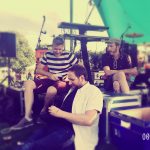 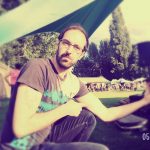 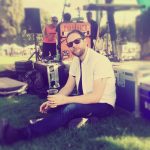 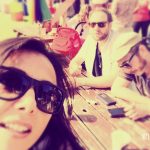 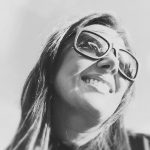 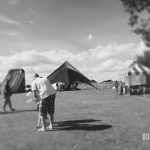 our stage with absolutely no audience

Tonight we played in Baddersley Ensor, which is an odd name. This was a great family party for Rachael and Dan’s joint 30th and the guys chose a rocking set for the band to perform. Whilst our musical performance was up to par ((as usual), our performance on the pop quiz ‘bandit’ was below satisfactory.

Durham is a long way. But fear not! For we had The Junos tour bus, poker chips and overpriced motorway service snacks. Tonight we find ourselves in the marvelous Ramside Hall for Stacey and Chris’ wedding. A fantastic venue and a lovely couple who had chosen an awesome set of 90s dance classics for their evening. We had a fab  night, thanks guys! 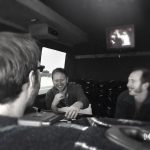 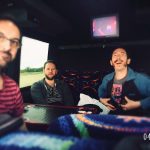 Will getting excited about being in a van 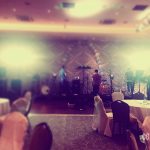 our stage with ‘balloon arch’

I’m a big fan of a party in a garden.  Some of my favourite gigs this year have been ‘homemade’ affairs, where folks squeeze in a marquee and get busy making homemade cakes. I’ve always thought if you get the food and entertainment right then folks will have a good night (the rest is just ‘context’) and tonight was true to this. A fantastic couple who were absolutely made up with their first dance (I’m Yours by The Script, performed live by the band). We were also treated to an equally enthusiastic audience, which is something of a reoccurring theme with our East Anglia travels. The dancefloor was packed all night.