Forgive me Junos fans, for I have sinned, it has been two months since my last blog…

You may be forgiven for thinking that we haven’t been up to anything, but the truth is quite the contrary. The last few months has seen 10 gigs, a band ‘restyle’ (new clobber), two photoshoots, re-hauls of the website and social media platforms and four videoshoots. The work isn’t done yet – we’re also in the process of updating our entire set list too! Hence why it has taken me so long to get around to writing an update… 🙂 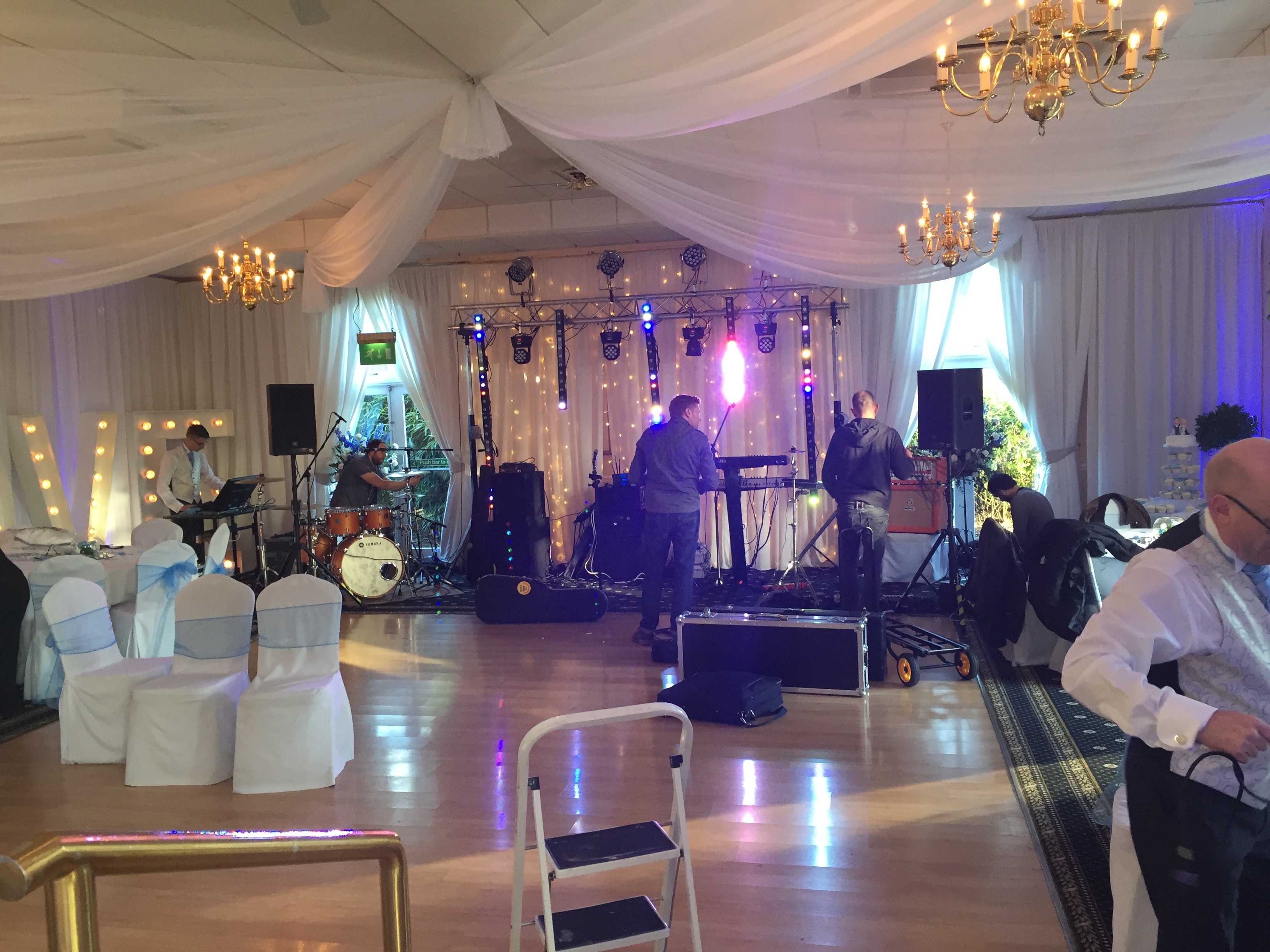 Setting up for Jess and Brad…

The 30th April saw us travel to a beautiful part of the UK, Barnsdale Hall Hotel in Rutland. We were invited by Jess and Brad to perform for their wedding and were more than happy to oblige. We also had some assistance with the lights by one of bride’s relatives who brought along an impressive looking rig.

May started with a brief pit stop at one of our regular haunts Bistro Live Milton Keynes on 14th for the usual dancing-on-the-tables shenanigans, before we had a week of video and photoshoot fun. 21st May saw us perform a local gig for Karen and Steve’s  wedding at Sports Connexion in Coventry. 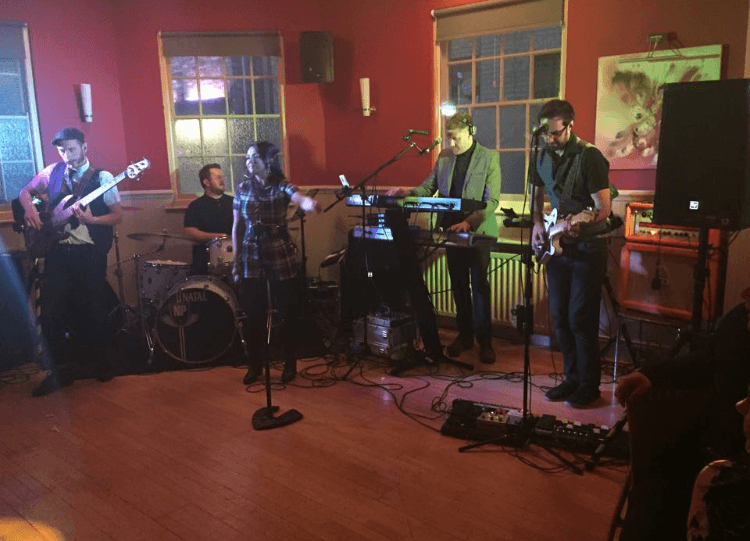 Karen is one of the roller derby crew who featured in our Toca’s Miracle video, so it was nice to be able to ‘rock out’ for her guests. The wedding was also notable for being lego-themed (a new one on us!) and for bumping into Punjabi MC when packing down

28th May took the band East once more for Jenny’s 70th birthday party at the Golden Lion in St Ives, Cambridgeshire. I ate too many cocktail sausages (they were coated in honey) and Will road-tested his new amp (which sounded awesome!).

Moving into June, on the 11th we performed in Elton near Peterborough for Jess and Neil’s wedding. The venue was on the family farm in a large marquee (there was a pig roast, which is always a good thing!) and the night was made all the more special as we were asked to perform their first dance live (All Of Me, by John Legend). 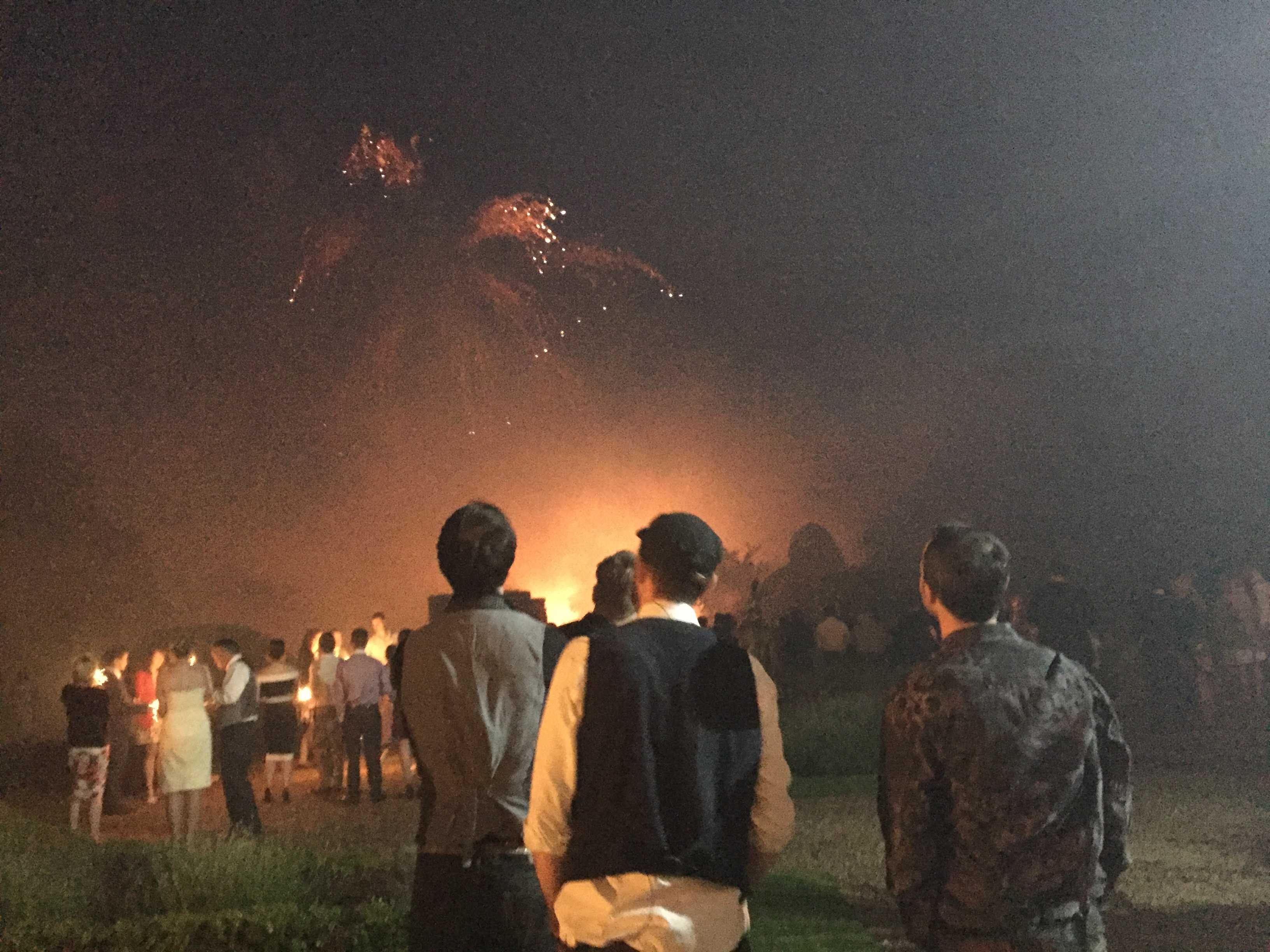 The boys checking out the fireworks at Stoke Rochford Hall

We found ourselves in rather grandiose settings on 25th June; Stoke Rochford hall in Grantham. The place is absolutely huge (see the ‘featured image’ at the top of this page) and a fabulous venue for Kelham and Rachael’s wedding. The weather was beautiful… until the thunderstorm. We had set up in the orangery, which gave us awesome views of the storm. Unfortunately the storm got a lot closer when rain started coming in through the roof (all over our gear!)… Action stations – we relocated the entire set up to the grand hall in double quick time for the very thankful bride and groom. Disaster averted, ladies and gentleman 🙂

July has kicked off in typically busy fashion with two gigs already. We performed for the Bishop Vesey summer ball at Aston Wood Golf Club in Sutton Coldfield on Friday 1st and made the journey down the A14 to play once more for our good friends at Polebrook village on Saturday 2nd.

The main reason for my tardiness in writing any updates is that I have been busy in the studio producing music videos and updating websites with our new promo pictures. As Shania Twain said “looks like we made it”…

The videos can be found on our new ‘videos page‘ and the promo pics are in the gallery below…. 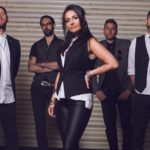 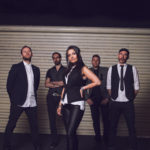 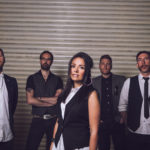 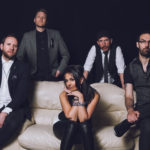